Enter your City name or Pincode

It is a wonder as to how little people know about their country, lest our own cities. Their knowledge is limited to the neighborhoods and in some extent to places which they visit outside the ambit of the cities they reside in. Nevertheless, there are innumerable small cities, towns and districts which people have no inkling about, lest they chance upon some news or information circulated over the internet or electronic and print media. Karnataka is a big state with core cities like Bengaluru, Mangalore and several important cities. Afzalpur is a small town or panchayat taluka in Gulbarga district of Karnataka and also happens to be the base of Afzalpur sub division. 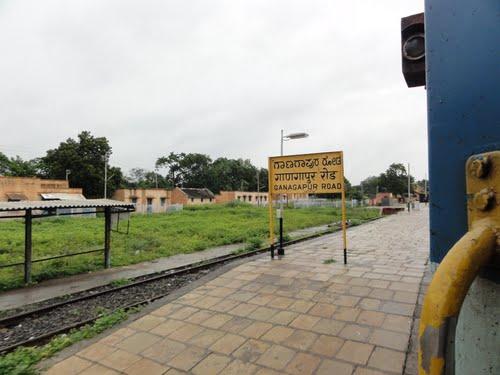 With a radius of only 20 square kilometers, Afzalpur town is situated at an altitude of 1338 feet at 17.2 degrees north and 76.35 degrees east above sea level. Located at a distance of 61 kilometers from district headquarters of Gulbarga in Karnataka, Afzalpur is surrounded by administrative sub divisions of Sindgi, Akkalkot, Aland and Indi. The town is situated 571 kilometers away from state capital Bengaluru and the closest cities to Afzalpur are Shahabad, Gulbarga and Sindagi in Karnataka. Apart from Gulbarga; Tuljapur, Pandharpur, Bijapur and Solapur are nearby tourist spots near the taluka of Afzalpur. Two rivers, namely Amarja and Bhima flow through Afzalpur sub division.

Afzalpur is comprised of 131 villages and 23 panchayat, divided into 20 wards with a population of 27088 people. Amongst the villages in Afzalpur, Mannur is the biggest and Kesapur is the smallest. The town has several schools, educational institutions and polytechnic colleges.

Urdu and Kannada are two languages mostly spoken by people of Afzalpur in Gulbarga district.

Places to Visit in Afzalpur

Are you a Business Owner?

Add the products or services you offer